The Ultimate Guide to Yamhill-Carlton AVA 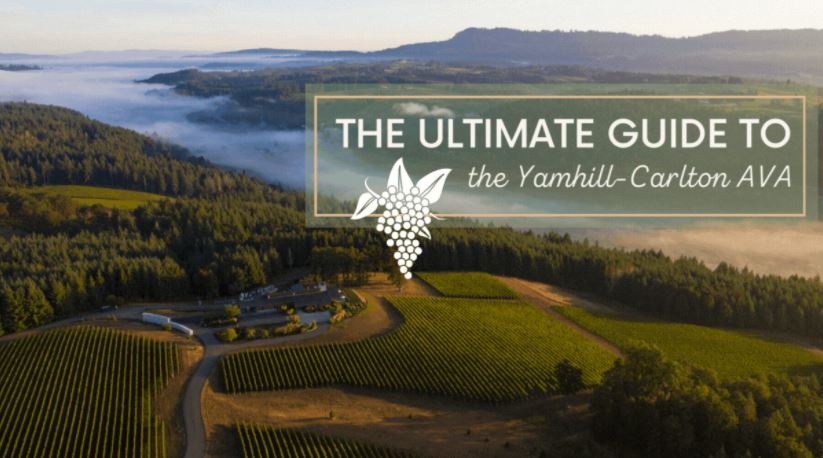 The origin story of the Yamhill-Carlton AVA in Oregon’s Northern Willamette Valley is more intricate and involved than just its 2004 establishment. It’s more than the low ridges that surround the two towns of Yamhill and Carlton in the shape of a horseshoe, more than the North Yamhill River that courses through the rich agricultural land, the forestry encasing it, the Coast Range’s rain shadow coverage or even the ancient marine soils.

This story is about the right plant in the right place. The tale begins in 1995 when the burgeoning collection of Northern Willamette Valley winemakers, grape growers and community members came together to create six sub-appellations of their own.

“Any time you’re trying to create anything of this magnitude, there is endless strife to do it and the fact that we pulled it off is amazing,” says Ken Wright, proprietor and winemaker of acclaimed Ken Wright Cellars, who was instrumental in writing the FDA proposal for the six regions to receive individual designation. “We came together to identify the world-class parts of the Northern Willamette Valley as we were seeing different qualities coming from the different regions.”

In their experience of farming and producing wines in these neighboring areas, the community of vintners concluded that each region’s distinctly different soil material resulted in producing distinctly different wines. Volcanic soil material, such as that found in the Dundee Hills, would produce Pinot Noir that had a red fruit–focused profile, with strawberry, cherry and raspberry. In Eola-Amity Hills, which is also volcanic in its soil, they found darker fruits like cassis, blackberry, blueberry and black cherry. In the old ocean bed with marine sediment of Yamhill-Carlton, Wright says a divergent, savory profile emerged with anise, clove, tobacco, cedar and fresh-turned earth.

Wright explains that the source of these regional differences isn’t the soil, per se, but the soil series — the entire profile that encompasses the soil, the root system and the parent material, or “mother rock.” In Yamhill-Carlton, that ancient marine mother rock — created 200 million years ago with the evolving coastline — is the base material that contributes to what Wright calls a “treasure trove of trace elements,” such as magnesium, potassium, calcium, iron and copper that contribute to its identity of place.

“Those trace elements provide health to the plant, but in our world what’s equally important is whatever trace elements below the soil will end up being the influence that creates the profile of that wine and that place,” Wright details. “As farmers, we hope to be that deep into the mother rock. You have to be farming in that way to have the right populations of microbiology to deliver trace elements. We need those aerobic, microbial populations to be successful, we need them to create wines that truly connect us to place.”

Wright likens Northern Willamette Valley Pinot Noir to San Marzano tomatoes, the famed plum tomato variety originally from the small Italian town of San Marzano sul Samo, grown in volcanic soil in the shadow of Mount Vesuvius. “San Marzano tomatoes are amazing because that plant found its perfect home,” Wright says. “We have that here, this very small area of the Northern Willamette Valley that covers all of these AVAs, this part of the world was just waiting for Pinot Noir to be planted here.”

For Pinot Noir, and other varieties grown in the Yamhill-Carlton AVA, marine sediment makes up the soil series and builds the character of the wine. Wright says that coarse, granular, well-drained mother rock loses moisture as a result of its composition, therefore influencing the vine to ripen earlier than a region with volcanic material — a bonus for growers and winemakers as this can mean avoiding a lot of fruit-destroying weather issues, like rain. That, among a few other reasons, is why seven of the 13 single-vineyard Ken Wright wines hail from this region.

“I love all the regions but I love this profile,” the winemaker says of the AVA. “When we are perfectly ripe, we tend to have a little bit less acidity than the volcanic [sediment areas] so the wines here tend to be lush and enjoyable right out of the gate. We tend to have both blue and red fruit, a beautiful, seamless marriage of the two. Underneath that, there’s cocoa, tobacco, cedar, baking spices and a fresh earthiness; lots of floral qualities, but not herbaceous — it’s more like violet and rose. The wines tend to be quite complex and texturally very enjoyable.”

Dig into the ancient marine soil series of Yamhill-Carlton by way of these seven wines — each of which found their place in this unique Northern Willamette Valley AVA. 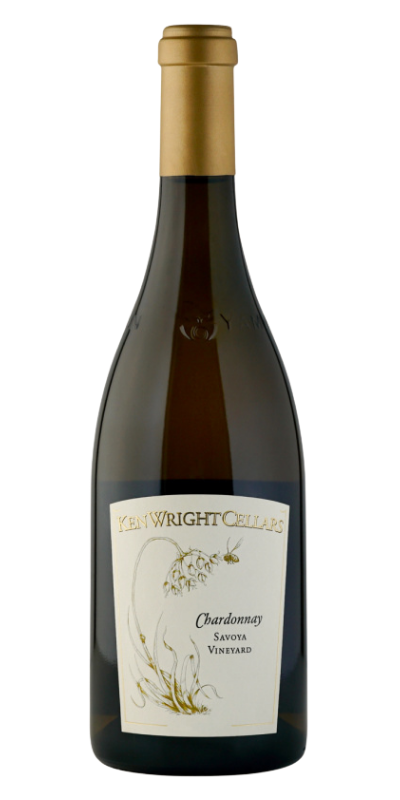 Ken Wright, a bona fide Master of Pinot Noir, colors outside that varietal box just a few times to showcase what also grows beautifully in Yamhill-Carlton: Chardonnay clone Dijon 548 planted on half an acre at Savoya Vineyard. Fermented and aged in French oak barrels, the wine is brilliant, clean and vibrant. A lovely glycerin quality peaks out with beeswax on the nose and a mouth-filling texture on the palate, while honeycomb, white flower, guava and mineral rest on bright acid. | $55 Click Here to Purchase 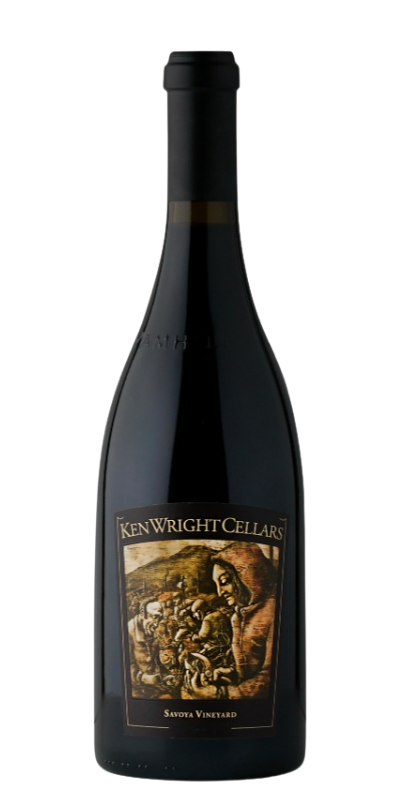 Tasting Ken Wright’s wines back-to-back draws a parallel of sophistication between them, a consistency that exudes supple texture, savory qualities and a freshness that allows the wines to be enjoyed now, or later. Spice and floral notes bloom in front of the red fruit in this wine, but make way for smoked cedar, mineral, cola, blackberry and more of that red fruit. Complex, smooth and with brilliant clarity. | $62.50 Click Here to Purchase

« Wine Enthusiast: 10 Vineyards Behind the World’s Most Famous Wines

Decanter: 10 South & North American Trendsetters You Need to Know About »