Decanter: 10 South & North American Trendsetters You Need to Know About 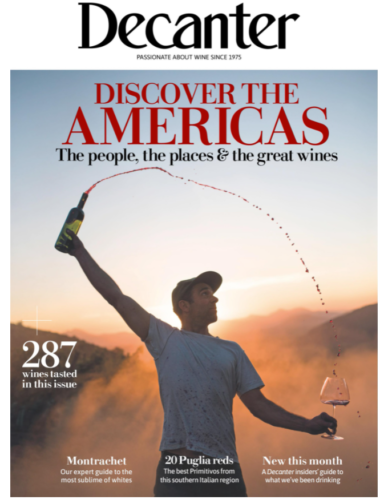 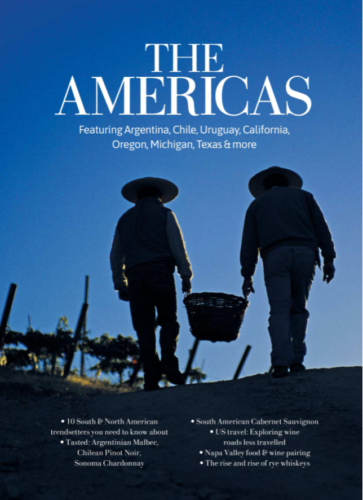 Wright’s story is prototypically American: in spite of a lack of pedigree and finances, he achieved his success in wine through talent, hard work, common sense, courage and access to lands with unrealized potential. What makes him a vital trendsetter in Oregon and in American Pinot Noir is that his triumphs have not only benefited his own cause, but have had a powerful impact on a nation of burgeoning winemakers and wine lovers.

Arriving in Oregon’s restless climate in 1986, he found an economy here growers sold grapes by the tonne, making it near-impossible to get them to drop fruit. So he used his significant powers of persuasion to convince growers to both charge by the acre and follow his farming protocols.

Such shifts may seem trivial today, but Wright’s actions helped spark the major leaps in quality and consistency that catapulted Oregon to its status as a top Pinot region. Likewise, he was among the first to bring sorting tables and dry ice into the winery in Oregon.

Just as crucially, Wright has also been a leader in promoting and mapping Oregon’s terroir. 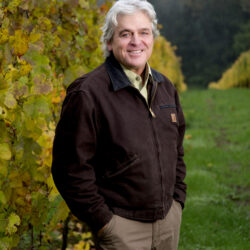 Decades before every vintner seemingly began hiring geologists to map their properties, Wright was professorially lecturing and scrawling on chalkboards to explain how subduction, volcanism and ancient flooding created the distinct flavours of Oregon Pinot Noir. Connecting these flavours to the underlying geology became his passion (while popularizing the mantra ‘mother rock’), leading him to pave the way for American single-vineyard Pinot Noir – of which he released as many as a dozen separate wines in a vintage.

His unrelenting belief in terroir resulted in what will likely be his most durable legacy; the create in 2005 of six sub-appellations in the northern Willamette Valley. Wright’s energy and enthusiasm overcame the skepticism of fellow wine-growers (who thought the demarcation premature). But today no one questions the wisdom of the act because, as Wright has repeatedly shown, shaping the way one thinks about vineyards and earth shapes the wines themselves in a way that benefits everyone.

« The Ultimate Guide to Yamhill-Carlton AVA