Ken Wright Cellars is a company with purpose. We are determined not only to make quality Pinot Noir that connects people to place, but we are committed to connecting to the people and place in which we live. When Ken Wright Cellars moved to the small rural community of Carlton, Oregon in 1994, it became the first winery in a town built on traditional agriculture. Most of the families in Carlton had been living and working the land here for generations; the Wright’s were “the new kids on the block.” What Ken and Karen admired most about Carlton was that it was a community in the true sense of the word, a place where people with a rich history of supporting one another working toward a greater good. To become a part of this rich network of people, the Wrights needed to build a business and produce a product that could be defined by the same values. Now, with all the members of Ken Wright Cellars deeply rooted in community, rejoice in knowing that with every bottle, glass or taste you enjoy of Ken Wright Cellars, you are helping to provide much needed support to not only the families of Carlton and Yamhill, but well beyond.  Your support allows the substantial volunteerism and charitable giving of Ken Wright Cellars. This makes you a significant part of our Ken Wright Cellars family, and we thank you! 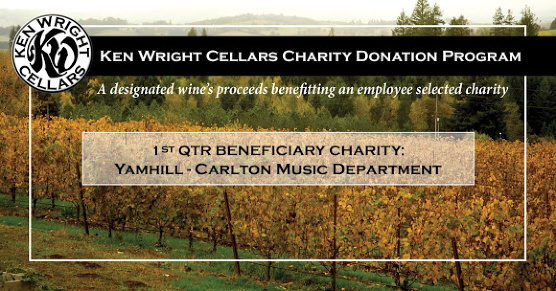 Starting in 2018, Ken Wright Cellars launched a new charitable donation program, established to enable each of our team members an opportunity to select and support an organization with which they have a personal connection. Each quarter a different charitable organization will be featured. This quarter, we are featuring our partners John & Linda Hirschy of Hirschy Vineyard and Julianne Kennedy, Western US Sales Representative for KWC. The Hirschy’s and Julianne have selected the Duck’s Unlimited as this quarter’s featured charity. 15% of the sales of our 2016 Hirschy Vineyard Pinot Noir will be donated back to Ducks Unlimited!

Meet John & Linda Hirschy!
Learn about why KWC has partnered with DU & the Hirschy family to support this cause! 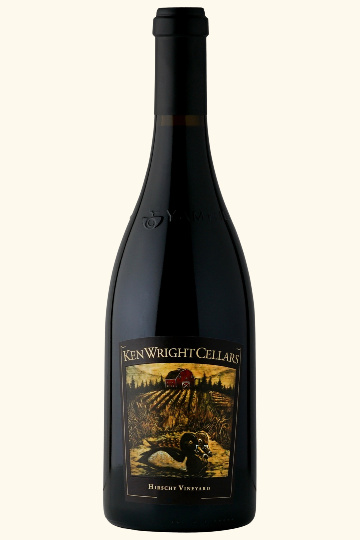 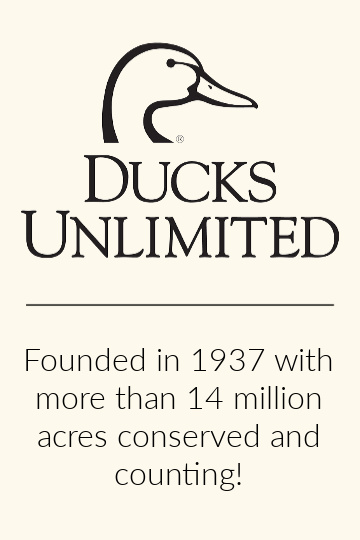 Learn more about Ducks Unlimited by
visiting their website!

John & Linda Hirschy, owners and partners at Hirschy Vineyard and Julianne Kennedy, our Western US Sales Manager have been long-time donors and volunteers to Ducks Unlimited. Julianne currently serves on the committee for the Portland Chapter.

John & Linda have been lifelong supporters of Ducks Unlimited. In addition to being long-term donors, their commitment to conservation goes beyond donations. John & Linda have restored a pond and wetland area on the Hirschy vineyard property to serve as natural habitat for local wildlife. In honor of these efforts, the label for Hirschy vineyard depicts that very effort, created by label artist David Berkvam.

The mission of Ducks Unlimited is to conserve, restore, and manage wetlands and associated habitats for North America’s waterfowl. These conservation efforts benefit other wildlife and consequently all of us. As many you know, Ducks Unlimited is the largest protector of wetland habitat in the world.

Since its inception in 1937, DU has conserved more than 14 million acres of waterfowl habitat throughout North America. DU supporters have raised nearly $3.5 billion for conservation since 1937. No other conservation or environmental group can match DU’s accomplishments on behalf of waterfowl, wetlands and related habitats.

Here are a few of the ways Ducks Unlimited works to protect and conserve:

DU volunteers host more than 4,000 grassroots fundraising events annual and boasts an 82% efficiency toward actual waterfowl & wetland conservation and education. These even dollars represent some of DU’s most important sources of revenue.

The worldwide effects of COVID-19 have dramatically limited these fundraising events, which is why Ken Wright Cellars is donating 15% of all sales of the 2016 Hirschy Vineyard Pinot noir to Ducks Unlimited so that conservation efforts can continue for future generations. 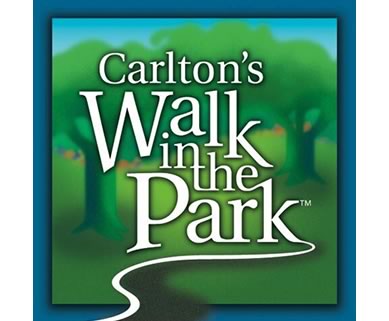 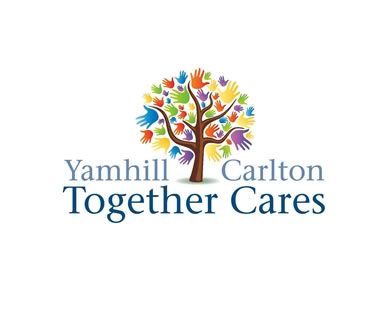 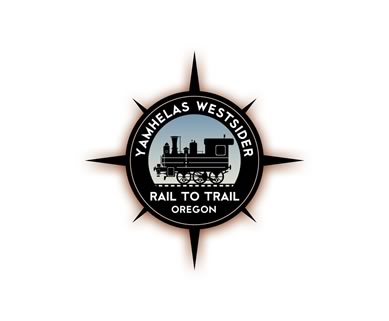 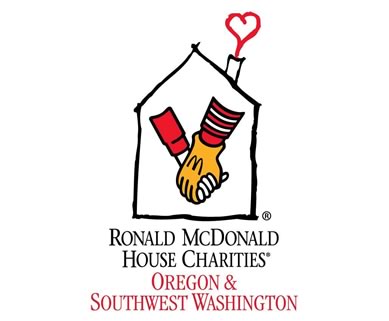 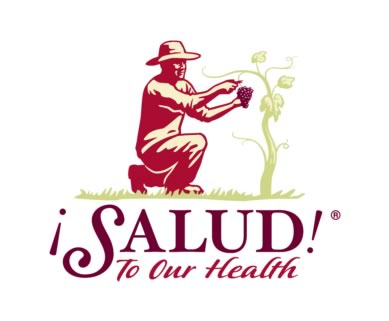 ¡Salud! To Our Health
More Information » 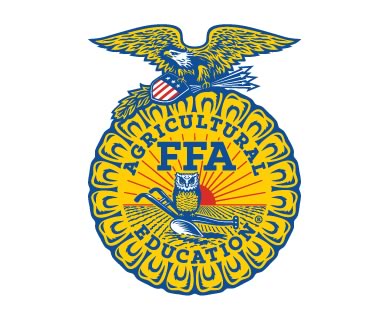 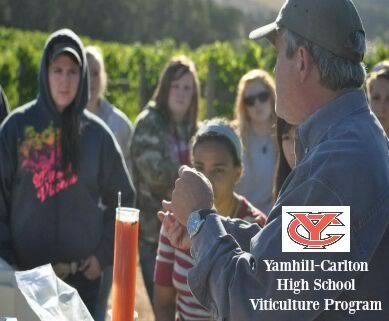 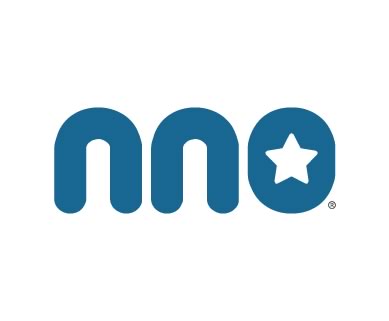 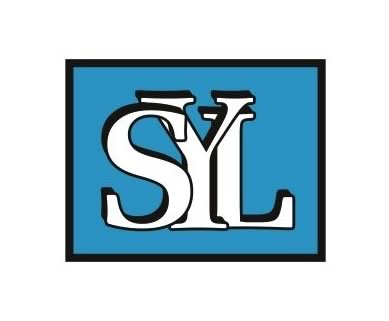