All of our Pinot noir vineyards are located in the Northern Willamette Valley American Viticultural Area (AVA) which was established in 1983. An AVA is a federally designated wine grape growing region in the United States that is distinguishable by unique geologic and weather features. The creation of six new sub-AVA’s, all located in the Northern Willamette Valley AVA began in 1995. This was in great part driven by the recognition by producers that the different soils and mother rock of the region heavily influenced the wine. Between 2004 and 2006 the six new sub-AVA’s were born. Ken Wright was very influential in this process, and authored the Yamhill-Carlton AVA. Ken Wright Cellars now produces a single vineyard Pinot noir from 13 different vineyard sites.

The vineyards of the Yamhill-Carlton District were planted mostly in the late 1980’s and early 1990’s. The primary soil of this area is called Willakenzie, named after the Willamette and McKenzie rivers. It is a sedimentary soil with a sandstone base rock. The sand content is quite high and the soil therefore very well drained. The sites are generally on the lower slopes of a volcanic ridge. Wines of the area possess aromas of red and blue fruits, with added elements of cocoa, leather, anise, clove and fresh-turned earth. Acidity levels are generally lower than other regions, prompting these wines to be lush and agreeable in their youth. 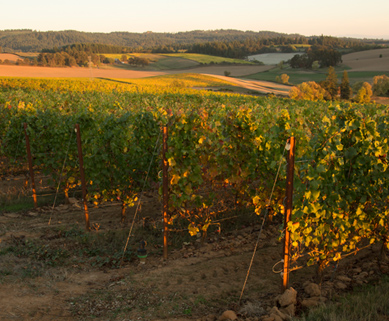 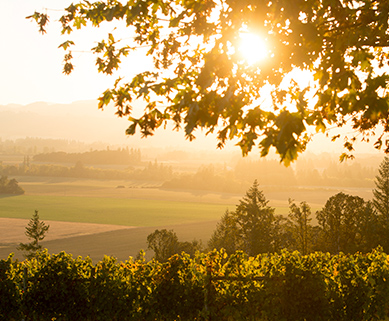 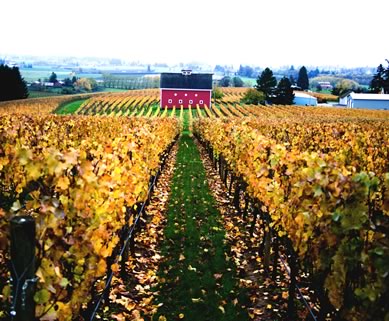 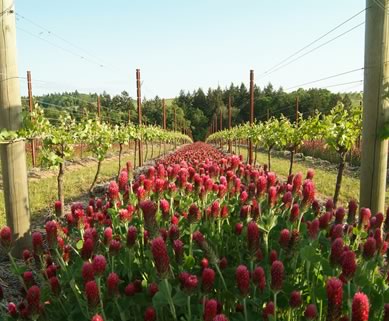 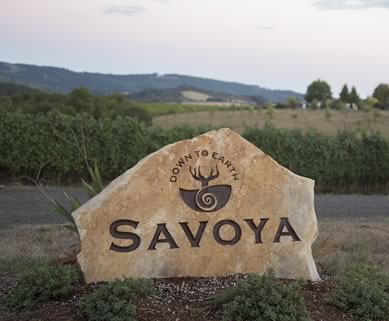 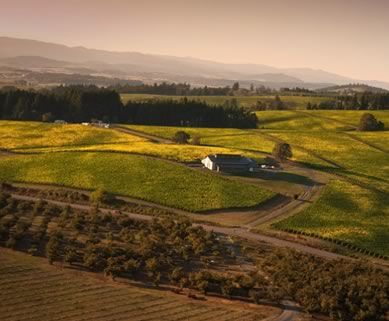 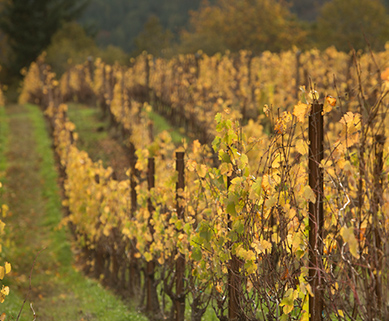 Ribbon Ridge was given its name by Colby Carter, an early settler who came from Missouri in 1865. The top of the ridge twists like a ribbon, hence the name. Ribbon Ridge, established in 2005, is a 3.5- mile long by 1.75-mile wide spine that extends from the Chehalem Mountains. It rises 683 feet from the Chehalem Valley floor, and sits 22 miles southwest of Portland, four miles northwest of Dundee and 40 miles east of the Pacific Ocean. The soils of Ribbon Ridge are relatively uniform, all being marine sedimentary based parent material. The entire ridgeline was formed by a geological event known as the Pittsburg formation, as opposed to the Yamhill-Carlton AVA which as formed by the Spencer Formation. The wine of Ribbon Ridge has a darker fruit profile focusing on dark red and blue fruits with a wild bramble quality. 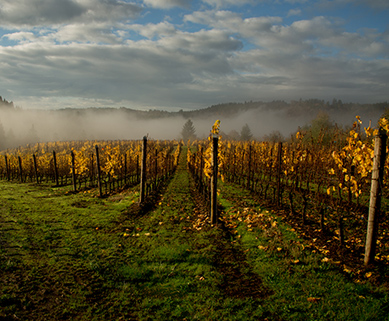 The main development of the Eola Hills area took place from the mid 1970’s through the early 1980’s. The most common soil type of the area is described as Nekia. These volcanic soils are shallower, generally 1 to 3 feet in depth, and have less clay than the Dundee Hills. As a result, these soils will dry sooner, encouraging earlier ripening of the fruit. The wines of this area typically possess aromas of black and blue fruits, black cherry, plum and cassis, with acidity levels that are naturally higher than in other growing areas, contributing to structure and the ability to age. 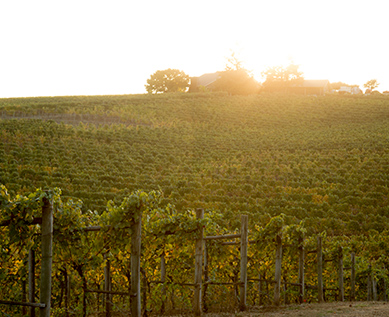 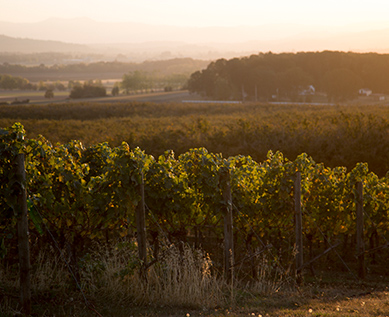 Dundee Hills is 28 miles southwest of Portland and 40 miles from the Pacific Ocean. The AVA is defined by it’s red volcanic Jory soils, formed from a massive volcanic event called the Columbia River Basalt Flow. “The Flow” originated from the Blue Mountain range in eastern Oregon and covered the Northern Willamette Valley 10-12 million years ago. Dundee Hill is a vestige of this mantle of lava, whose mother rock is a thick layer of fractured basalt, cooled lava, beginning 5-10 feet below the soil surface. The wines from this region typically have a beautiful red fruit profile such as red cherry, raspberry and strawberry and has less acidity compared to other volcanic regions in the area resulting in lush and forward textural qualities. 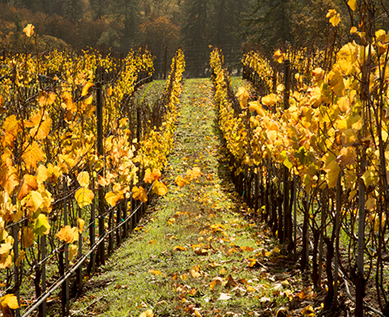 All of our single vineyard Pinot Noir sites are located within the Willamette Valley AVA. Two of our vineyards are labeled with this AVA. This growing region was established in 1983, with the initial vineyard plantings began in 1966. This 100- mile long, 60-mile wide valley stretches between the Columbia River in the north, to just below Eugene in the south and the Oregon Coast Range in the west and the Cascade Mountains on the east. Due to the cooler climate and protection of mountains on eastern and western boundaries, the Willamette Valley experiences a long growing season and excels in the production of high quality Pinot Noir and Chardonnay. 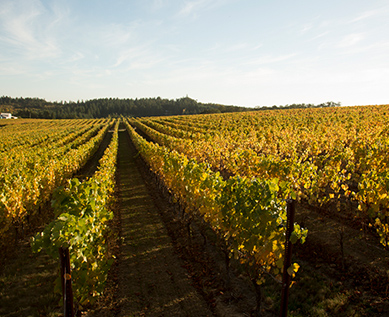 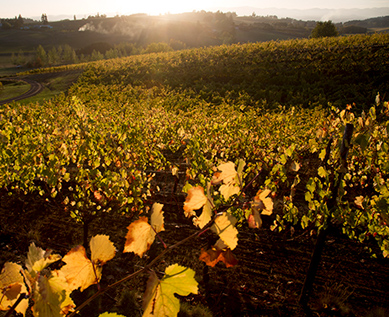